Up to date "getting started"?

I’m hoping there’s an up-to-date getting started guide that includes something like server install and connecting a first camera. I managed to get (I think) 3.1 rc2 installed, had some issues with Chrome (it REALLY doesn’t like the self-signed cert for some reason; I can view the login in Safari OK tho), and then had issues (sorry, don’t remember exactly what they were) getting one of my Reolink cameras connected.

So, I walked away for a couple weeks, and when I came back, apt upgrade installed 3.1 rc3 for me. I spent a little time on it, but all the docs seem to be for 2.8. Really what I’m hoping for here is a relatively rapid way of getting testing video footage into the server so I can decide if it’s worth spending the money (or more importantly, the time - you don’t ever get that back) on a license. I really, really just need to be able to spend an hour or two playing with a setup with my actual camera to see how promising it is; I would greatly prefer not to have to learn all the quirks of the system only to discover that one thing or another that I assume (I don’t even know what I assume yet; I’ve never worked with a dvr like this, so I don’t know what’s reasonable to expect) isn’t true.

Anyway, this is a very longwinded way of saying: is there a relatively straightforward guide to how to get started with a camera (or three) and just get to the point where I can test drive it? Ideally, this would be with the latest version (since I don’t see a point in installing an old version, especially if there’s a lot of changes), but failing that, some basic “ignore parts X, Y, and Z because they don’t apply since version 3” advice would be OK.

My cameras work - I have them online, I can get h.265 streams from them. I will probably need help with fancier features, but right now I just want some basic stuff - recording, maybe archiving, maybe hooking in motion detection? Like I said, I don’t even know what I want - except I don’t want to waste time unnecessarily. (I certainly don’t mean to insult the project or anyone working on it - I’m just looking for something I can use with relatively minimal deep-diving into the guts of the system. I am definitely capable of doing a deep dive if need be, but I’d like some assurance of ultimate success before I do. I also recognize that the Windows-based alternative requires … Windows. ugh)

I agree the documentation needs to be updated for v3. For now here are some YouTube videos that are short and to the point: 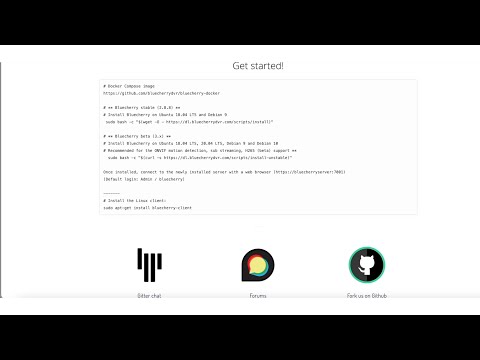 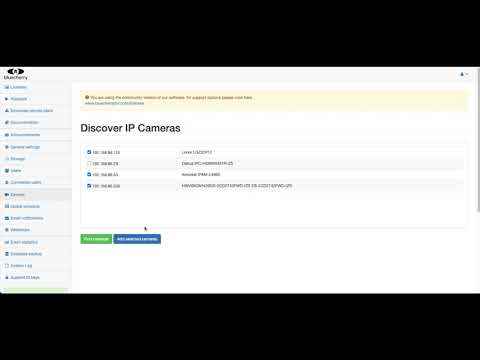 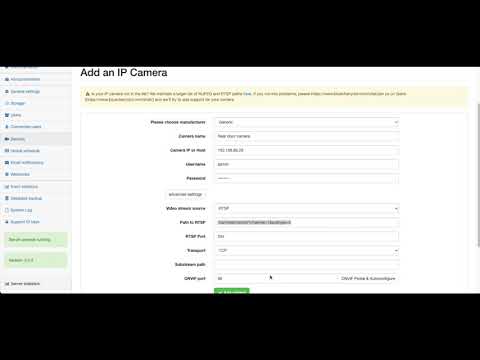